Hit enter to search or ESC to close

Blockchain – Path to the next-generation economy? 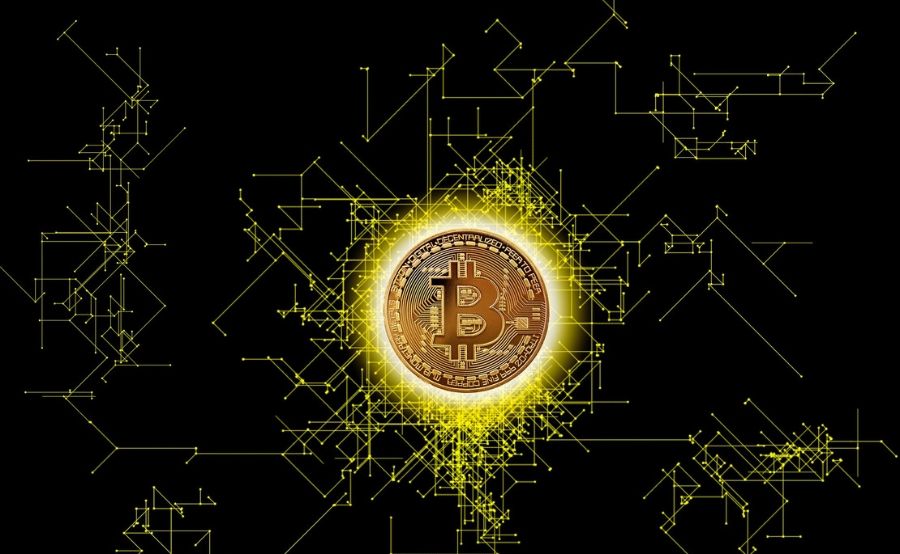 In 2008 Satoshi Nakamoto published a paper on the concept of the blockchain, a public distributed database that serves the purpose of the distributed ledger, synchronized every 10 secs across thousands of computers that are accessible by all but hackable by no one. This was the beginning of bitcoin.

More than 5,000 years ago in the city of Mesopotamia, a merchant sold his wares in exchange for large silver. He saved the silver in a local temple to use it later. The priest loaned a part of the silver to his nephew to allow him to buy seeds for farming. The priest took the risk that if his nephew did not return the silver in time when the merchant requested it back, he will replace it with his personal fund. This was the first step towards inventing the process of rolling money, the framework of the modern economy. It also introduced the concept of risk in the economy.

The monetary system also introduced heavy control by large banks, thereby concentrating the wealth among only a handful of billionaires. It also made the system so complicated that predicting a crash becomes impossible. Lack of transparency made it impossible to see the 2008 mortgage crisis.

The fundamental how blockchain works are:

a) A blockchain transaction begins with one party sending data to another. Data could be any valuable asset like contracts, medical information or other data.

b) The transaction is verified to a peer-to-peer network of computers operating the blockchain. Once verified, algorithms package up this transaction with recent transactions.

c) Software creates a fingerprint for the new block by hashing the data inside it together with information of the preceding block and a random number.

d) Special nodes called miners compete with each other in a power-intensive process for the right to add the new block to the blockchain.

The latest technology has allowed having cryptocurrencies like bitcoin possible. In this transaction there is no middle man, it happens between two users. It provides clarity that makes understanding financials possible, thereby allowing us to get early warning of potential problems. Bitcoins are not backed by any real asset and hence is inherently unstable. In comparison to Bitcoin, Tradecoin is introduced by MIT for large-scale transactions and is backed by actual assets. Trade coin also avoids energy-intensive processing of mining by a preapproved network of diverse and trusted validators.

Based on Scientific Amercian, The Future of Money, Jan 2018. 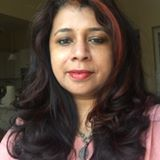 Molly Chakraborty is co-founder and managing partner of Trinamix Inc. Earlier in her career, Molly worked with Oracle as a thought leader in technology and application of Oracle products. Molly is a gold medalist from Jadavpur University. She has demonstrated leadership in successfully enabling major SCM and Manufacturing initiatives while taking Trinamix from a small startup to a globally recognized system integrator in the process.